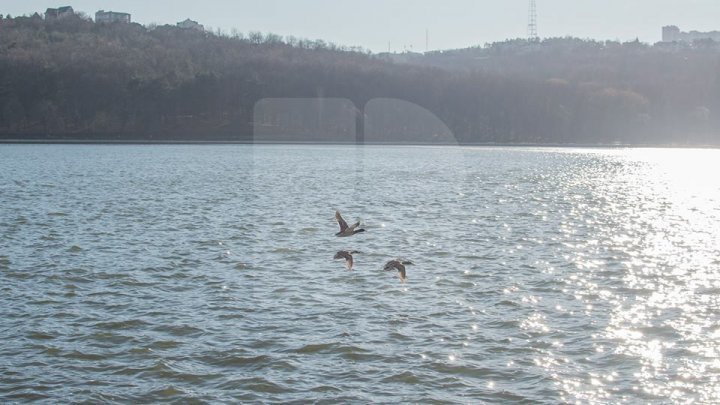 Tomorrow the sky will be variable. The wind will blow from North to East. In Briceni and Soroca the thermometers will show five Celsius degrees, while in Balti one degree more.

In Orhei there will be seven Celsius degrees, while in Tiraspol eight and nine in Leova. In Comrat and Cahul the thermometers will show 10 Celsius degrees.