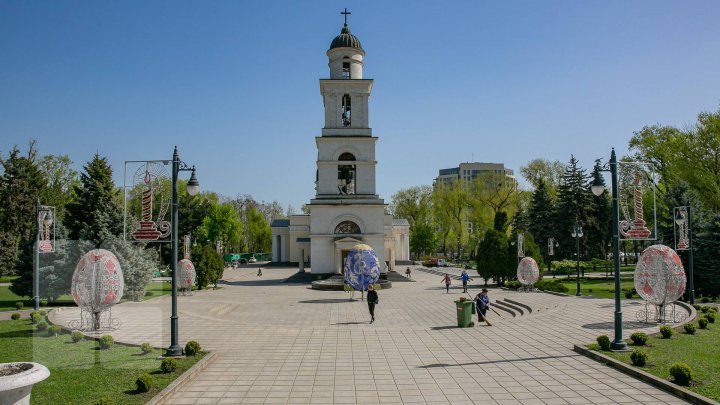 Variable sky, rainfall at some places will be forecast on Saturday.

In Briceni and Soroca, up to 20 degrees will be predicted.

Highest temperature, up to 25 degrees will be forecast in Comrat and Cahul.

In Chisinau, up to 9 degrees is expected in this evening while up to 23 degrees will be predicted on Saturday.

Variable sky on weekend and rainfall will be at the beginning of next week.