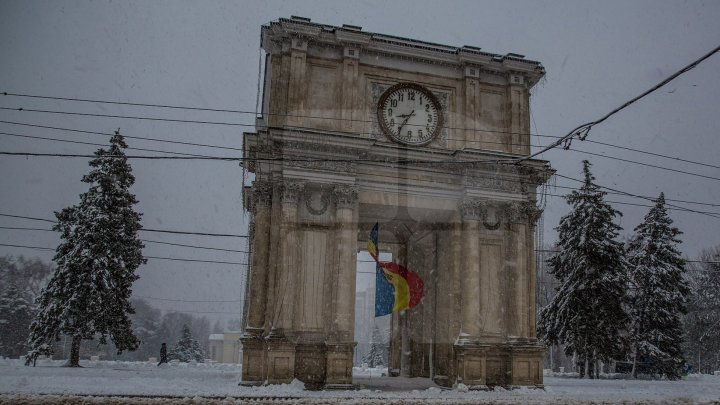 Snow is forecast in this weekend.

Between -1 and -7 degrees Celsius will be expected in the central and southern districts.

Yellow Warning of sudden change of weather is issued on Sunday.

Accordingly, up to -15 degrees Celsius will be during the night.

Warning of fragile ice is also issued in this period on rivers and lakes which valid until March 3.