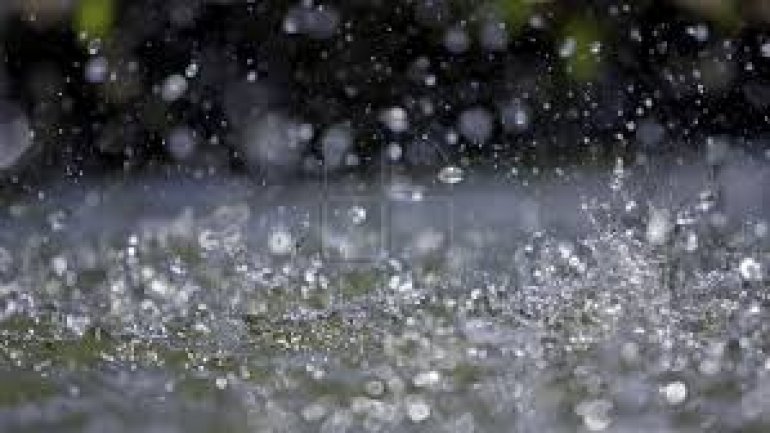 Heavy rains continued last night. Yesterday, meteorologists issued an orange code of heavy rains throughout the country. The warning is valid until Thursday morning, so rainfall will continue today.

It is expected to fall precipitation of much higher amounts than was previously estimated.

According to meteorologists last night between 15 to 40 liters of rain fell per square meter, and throughout the day rainfall will be very strong and will reach a volume of up to 50 liters per square meter.

In Briceni and Soroca thermometers will show 9 degrees Celsius, and in Balti and Orhei will be 10 degrees.

In Comrat and Cahul are forecasted 14 degrees Celsius.

In the following days the weather will stay cold and will rain. In Chisinau temperatures will reach 12 degrees, and during the night will be up to 8 degrees Celsius.

The weather will stabilize on friday, October 14th.