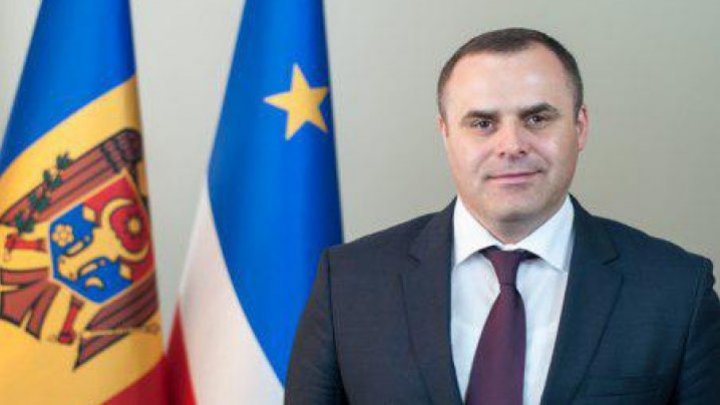 New President of MoldovaGaz Management Board Vadim Ceban owns two apartments, holds three bank deposits and 50% the company shares, according to the wealth declaration Ceban submitted while he was First Vice-President of the Executive Committee of UTA Gagauzia. 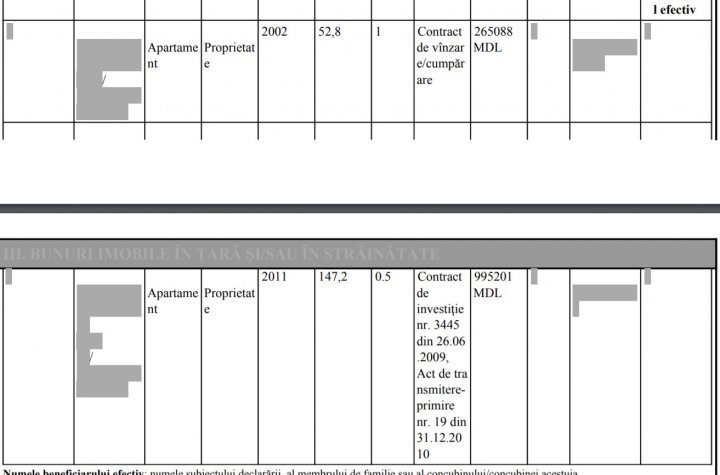 Deputy of the governor of Gagauzia, Vadim Ceban was appointed president of the Board of Directors of Moldovagaz. Previously, he held different important positions such as First Vice-President of the Executive Committee of UTA Gagauzia; General Manager of the "Micăuţi Career" Company; Head of the General Directorate for Energy Security and Energy Efficiency within the Ministry of Economy of the Republic of Moldova;.. 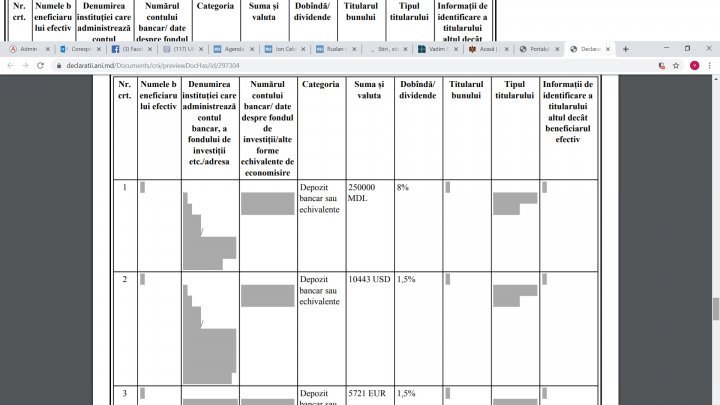