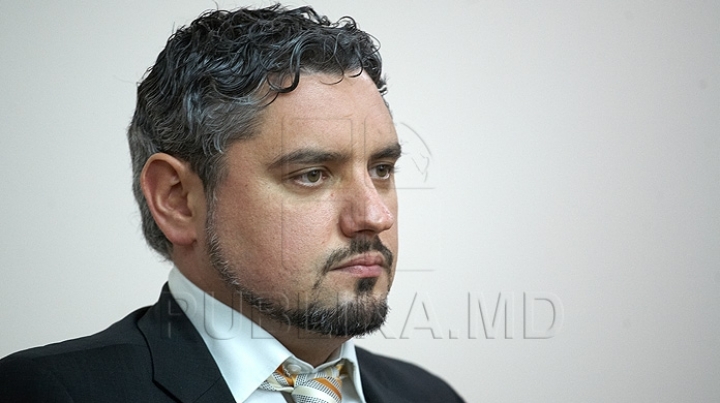 The Moldovan Minister of External Affairs and European Integration, Andrei Galbur, gave an interview to the web publication 'Euroactiv'.

"This government has indeed been dubbed 'a last chance government.' And this is precisely the approach we take in conducting our affairs. We have a very clear understanding that we will not conduct politics inside the government, but we will only discuss policy. Politics has been left to the parliament," Andrei Galbur said.

"We have a very clear road map of what we have to do, which we developed together we our partners in the EU. It’s a political commitment signed both by the prime minister and the speaker of parliament, comprising 82 actions to be agreed by the end of the spring/summer parliamentary session on 31 July," the deputy premier maintained.

"We have completed close to 70% of these actions, and we are taking it very seriously. This government understands that the country needs stability, that it needs to rebuild the trust of its people, which was seriously shattered by the huge banking scandal."

"The former prime minister is being investigated, the court hearing is in its final stages and I understand that there are further cases pending and more people will be investigated. We also have to establish trust in the judicial system, to show sufficient efforts to fight corruption, to conduct serious reforms in the financial banking sector to ensure that things like this don’t happen again, to improve the business climate in Moldova, engage civil society in broad participation with a strong sense of ownership of these reforms. So it is really a last chance in that if the government doesn’t succeed it will be a failure of the entire political class, and in particular of the parliamentary majority that voted in this government. A lot of work needs to be done and time pressure is extremely high, and that is exactly the way we look at it. We don’t have to reinvent the wheel, everything is clear, we just have to do it," said Andrei Galbur.