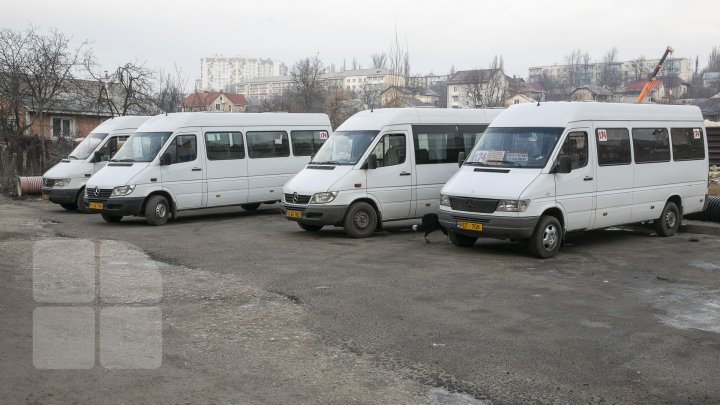 The bus administrators announced they would go to street on Monday until 10:00 and all bus drivers will be out on strike. The most important request of the minibus route administrators is to increase the minibus tariff from three to six lei.

Chisinau City Hall apologizes to the citizens for inconvenience, but does not propose an alternative at the moment.

The last mass protest carried out by the Chisinau carriers took place in the summer of 2014. Buses on several lines stopped working for several days in a row. It came after two serious accidents involving minibuses, killing a child and injuring 14 people.

Initially, the minibus drivers on line 155 went on strike. The carriers asked the authorities to increase the tariff for the trip by minibus, from 3 to 5 lei.

To cope with the flow of passengers, the City Hall supplemented the number of buses and trolleybuses. The minibus drivers rebelled for five days, then returned to work. Bus tariff remained unchanged.

Instead, the authorities canceled seven lines of minibuses, to exclude their doubling with those of bus and trolleybus.