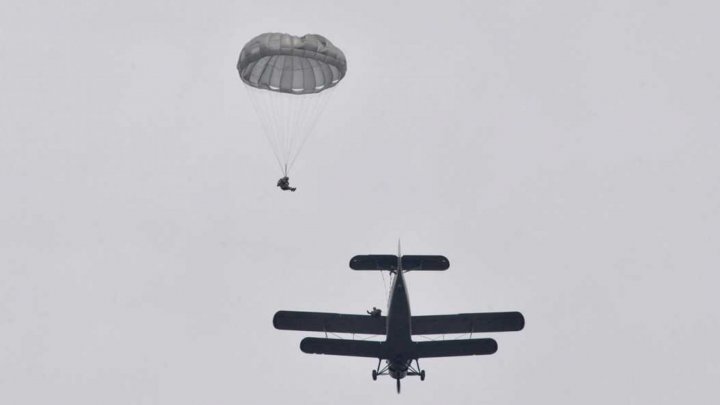 According to the commander of the Fulger Special Destination Battalion, Lieutenant Colonel Ion Ojog, parachutes were made from a height of 350 meters.

The training aims to develop capabilities for special missions, joint training and exchange of experience between contingents of the three armies.

The Joint Combined Exchange Training takes place between February 4 and March 28 and brings together National Army, Romanian Army and US Army soldiers.