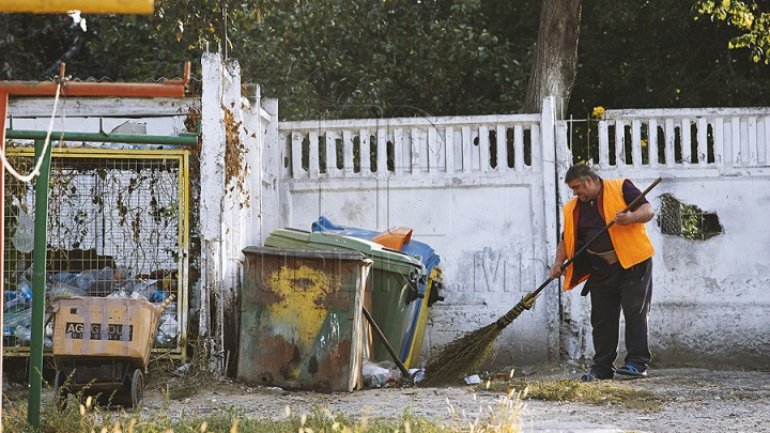 The garbage started to taken away from Moldova’s capital city, after Premier Pavel Filip had discussed yesterday with inhabitants from Bubuieci. They blocked the road to the garbage dump near their village, but agreed to allow the garbage to be stored one month more.

60 trucks of Autosalubritate municipal firm have started to carry the garbage from early morning. They say they will work extra-hours to have the city cleaned up.

Prime Minister Pavel Filip offered the protesting inhabitants to be part of working groups seeking for a solution to the garbage problem: "It’s a problem related to the responsibility of the Chișinău city hall, it’s not the Government’s responsibility. But we convened the meeting at the request of the Health and Environment Ministries, because there a hazard of emergence of an epidemical situation in Chișinău. The garbage has not been taken away for four days."

Last Friday, people from Bubuieci village blocked the road to the dump and asked the authorities to close it, complaining they cannot drink the water from their wells.