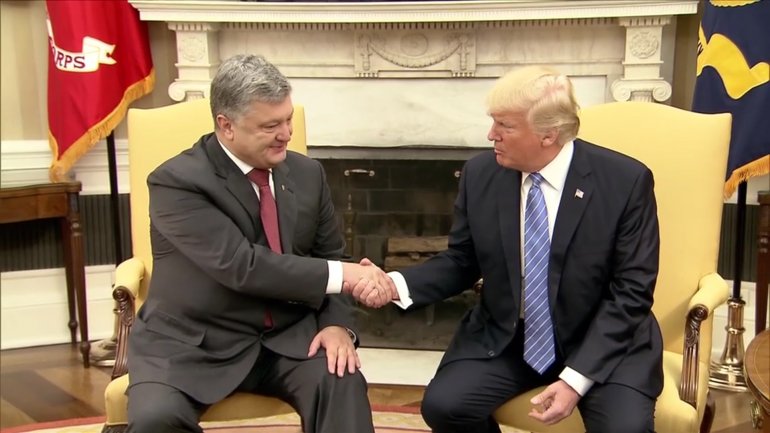 Washington added 38 individuals and organizations to its list of those sanctioned over Russia’s invasion in Ukraine. The news came on the same day Ukrainian President Petro Poroshenko met with the U.S. President Donald J. Trump.

This means that any property or interest in property of the designated persons within the U.S. must be blocked as well as any transactions between them and American citizens.

The sanctions will remain in place until Moscow withdraws from Crimea and eastern Ukraine, stated the Office of Foreign Assets Control (OFAC) of the U.S. Department of the Treasury on June 20.

Commenting on the move, Russian Foreign Minister Sergey Lavrov was unhappy with the decision.

“I can only express my regrets at the Russophobe obsession of our American colleagues,” Lavrov said, as quoted by TASS news agency. “It goes beyond limits.”

Currently, the U.S. sanctions list against Russia includes 160 individuals and more than 400 companies.