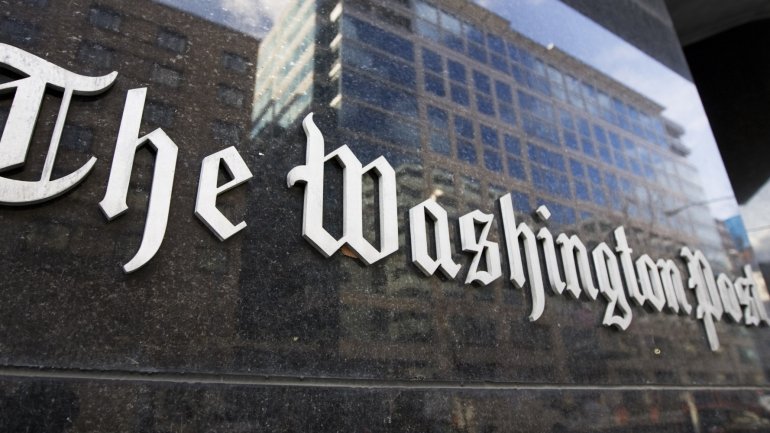 Moldova has accused Russia’s intelligence service of intimidating politicians and other officials, amid an investigation in the former Soviet republic into alleged money laundering by Russian officials.

A statement said the alleged harassment coincided with an ongoing probe into a $22-billion money laundering case involving money sent from Russia to the private Moldinconbank.

The statement said Russia had not cooperated with the probe.