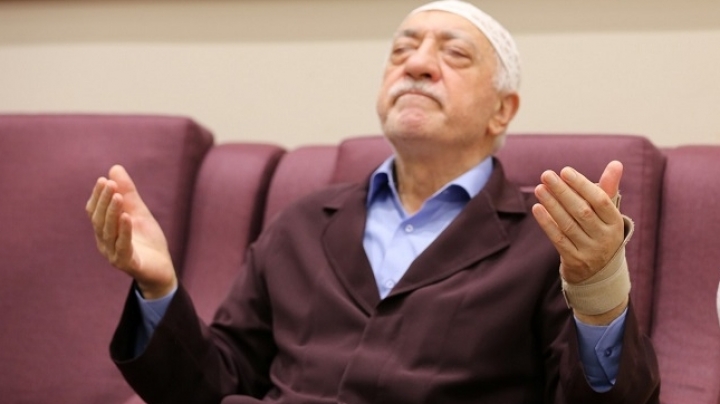 The Obama administration would entertain an extradition request for the U.S.-based cleric that Turkey's president is blaming for a failed coup attempt, U.S. Secretary of State John Kerry said Saturday.

But he said Turkey's government would have to prove Fethullah Gulen's wrongdoing.

Gulen has harshly condemned the attempted coup attempt by military officers that resulted in a night of explosions, air battles and gunfire that left dozens dead.

But Turkish President Recep Tayyip Erdogan's government is blaming the chaos on the cleric, who lives in exile in Pennsylvania and promotes a philosophy that blends a mystical form of Islam with staunch advocacy of democracy, education, science and interfaith dialogue.