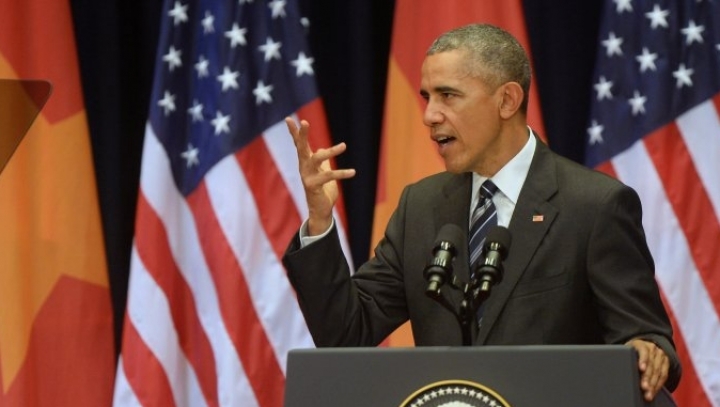 Rice, who coordinates foreign policy at the White House, said she saw potential for resolution in the Ukraine crisis by the end of the year, and said U.S. officials were intensifying their work with French and German counterparts on the Minsk deal, signed in February 2015.

"This is something that could get done between now and the end of the administration if the Russians in particular exhibit sufficient political will," Rice said at a Washington Post event. Obama is set to leave office on Jan. 20, 2017.

"We are hopeful if the Russians want to resolve this - and we have some reason to believe they might - we have the time and the wherewithal and the tools to do so," Rice said.

More than 9,000 people have been killed since April 2014 in violence between Russian-backed separatists in Eastern Ukraine and the Kiev government.

The United States and European Union have stood firm on economic sanctions on Russia pending progress implementing security measures and electoral reforms included in the Minsk ceasefire deal. EU leaders are set to weigh extending the sanctions at a summit at the end of June.