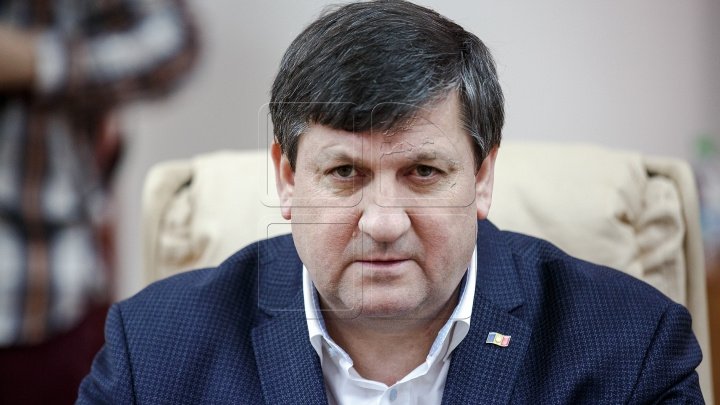 The Leuşeni border police claimed to arrest the former Transport Minister Iurie Chirinciuc at 19:00 at the entrance to Moldova. However, Chirinciuc denied this information on social network and qualified it as manipulation. He said he went to the police to clarify the situation.

An international search warrant was issued on the former minister in the last fall of 2019. Last December, the Supreme Court of Justice canceled the three and a half years sentence against former minister Iurie Chirinciuc. The judges reverted the ruling to an earlier sentence of 16 months suspended.

Chirinciuc had to face a corruption and influence peddling charges for exerting pressure over a company that won a road repair auction, financed by the European Investment Bank (EIB).

The former Minister of Transport denies all allegations.