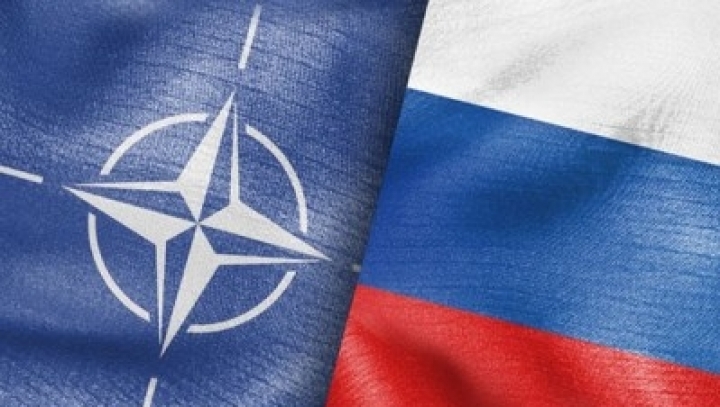 NATO and Russia on July 13 hold their first talks since the alliance agreed at a summit in Warsaw to beef up its presence in eastern Europe due to fears raised by Moscow's aggression in Ukraine.

The meeting between ambassadors from the 28-nation alliance and Russia is just the second since 2014, when the Ukraine crisis soured relations.

NATO said it would brief Moscow on last week's decision to send four battalions totalling around 4,000 soldiers to Poland and the Baltic states, which have been nervous since Russia's 2014 annexation of Crimea.

Moscow said it would discuss the risks of the U.S. missile shield that NATO declared operational at the summit, as well as improving airspace safety over the Baltic, Ukraine Today reports.