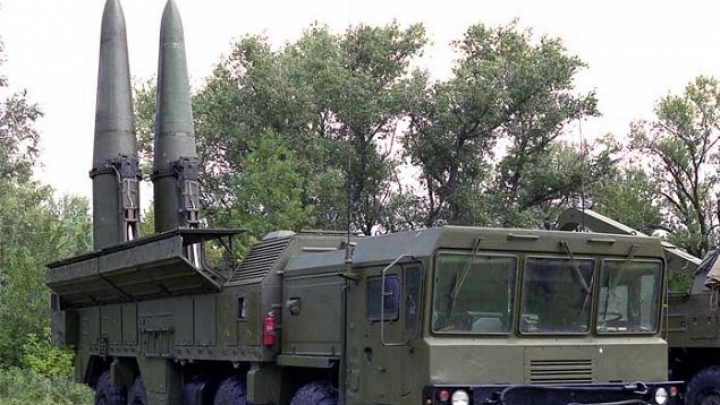 Russia's move to deploy nuclear-capable Iskander missiles into the Kaliningrad enclave bordering Poland and Lithuania is an inappropriate response to NATO's activities in the region, Polish Foreign Minister Witold Waszczykowski said on Monday.

"We believe that the Russian response, the moving of missiles, is an inappropriate response to NATO's activity," Waszczykowski said at a news conference.