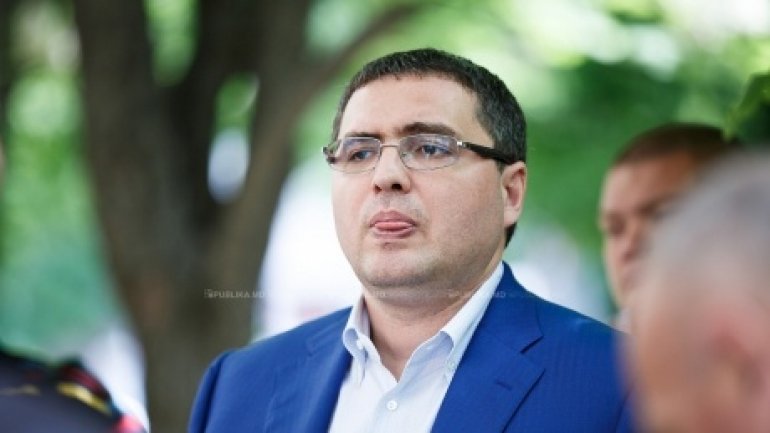 International search started on Renato Usatîi, after an warrant arrest for 30 days was issued on his name. The decision was taken an hour ago, by the Center sector Court.

The mayor of Balti town is abroad, probably in Moscow.

Usatîi is suspected of trying to change the testimony of Vitalie Proca, convicted of an attempt of murder of a businessman in Romania.

Also, the killer is accused of attempted murder on Russian banker German Gorbuntsov. He miraculously survived, saying that his murder was ordered by Renato Usatîi.