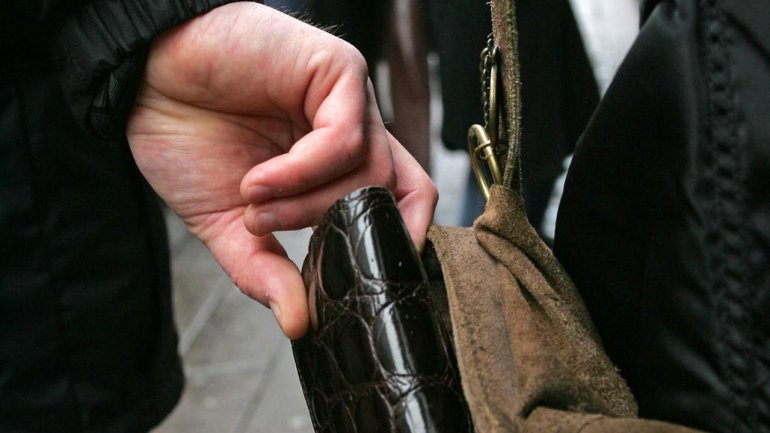 Shops, markets and even churches have become the ideal places where pickpockets target their victims.

During holidays, police has received more and more complaints from people who have become victims of rogues.

Most often, the offenders target wallets, jewelry and phones in crowded spaces.

Police say thefts in churches is a new phenomenon for our country. Pickpocket thieves most often the elderly who come to services.

According to police, thieves operate in groups through well established methods. For example, one of the criminals distracts the victim, the other quickly steals good and the third one takes the goods.

People are advised to be vigilant in public places. Cops always recommend for women to have their bags closed and men to keep their wallets in their back pockets.

According to police, 36 crooks and 56 cars have been broken into during holidays.