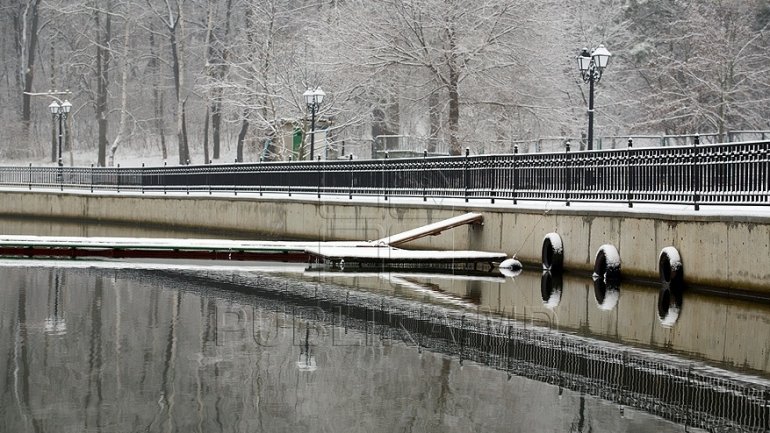 High temperatures for end of January. Meteorologists forecasted for today, 22 January 2017, positive temperatures which are exceeding the norm for this month. In the southern part are forecasted up to 5 degrees Celsius, the norm being 0 degrees.

In the central part, the maximum temperature will exceed the limit with two degrees and will be 3 degrees Celsius. And in the northern part will be registered 0 degrees Celsius.

According to State Hydrometeorological Service, the temperatures will remain positive today and tomorrow, as a stream of hot air is passing over our country.

Still, the drivers should be careful on roads during the night and in the morning, because in some areas will be fog and on roads glazed frost.