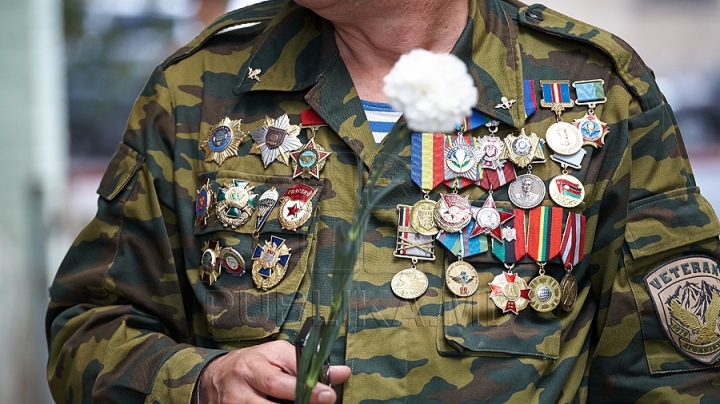 The secretary of the War veterans union, Radu Prisac, declared that the war veterans might leave the Civic platform Dignity and Truth.

The decision was adopted today during the meeting of War veterans’ council, notes realitatea.md

Also, Radu Prisac specified that 23 veterans voted for leaving the Platform, 20 against, and one refrained.

The secretary of the union said that they are not content that the platform is transforming from a civic one into a political one.

Radu Prisac added that in the following weeks will be organized a meeting, in which veterans will meet DA Platform leaders.