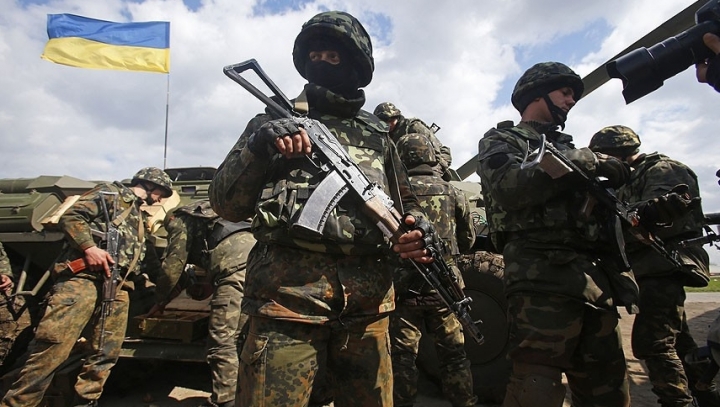 No Ukrainian servicemen were reported killed overnight in the combat zone. However, six have been wounded, and another has been captured by the Russian-backed separatist forces.

"Over the last day, no Ukrainian troops were killed as a result of military hostilities, six soldiers were injured," he said at a briefing.

One serviceman was captured during a patrol mission to remove landmines.