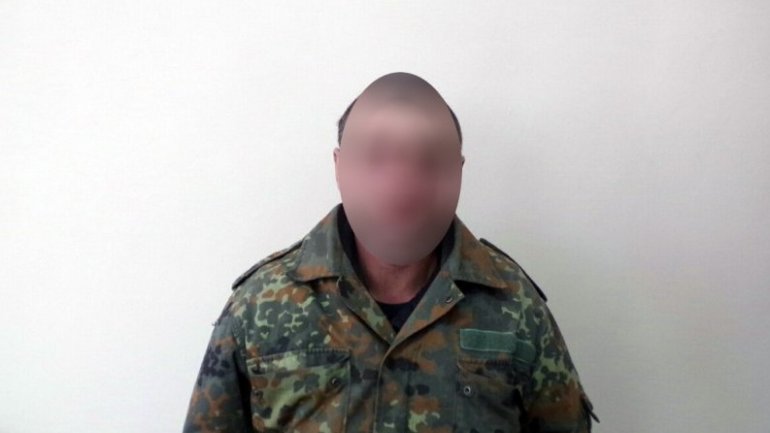 Moldovan citizen announced in international search for a serious crime has been detained by Border Patrol at Moldovan-Ukrainian border.

The 40-year-old man has been detained at the entry of the Zviozdociva village. He was acting suspicious and was trying to avoid any question.

After further checks, the man was detained being suspected in pedophilia.