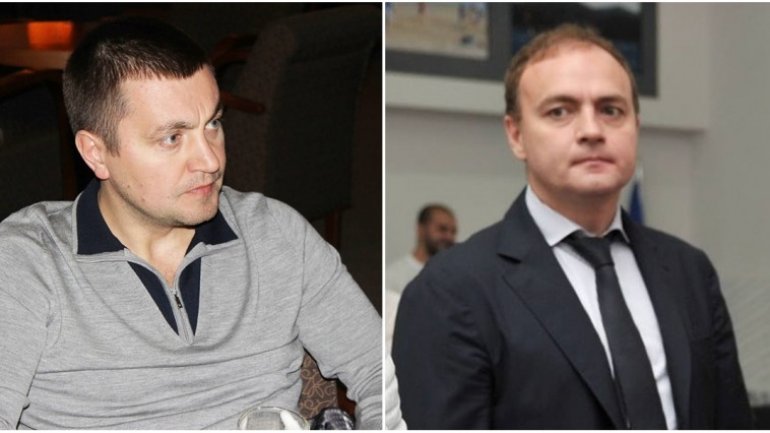 The money having been stolen from three bust banks by Veacelav Platon was laundered through scams employed by Constantin Popuşoi,a  known manager in fuel businesses in Moldova, Romania, Georgia, Ukraine and other East-European countries.

The schemes were described to Deschide.md by a person going unnamed, who also provided documents. The portal’s reporters find that Popușoi is present in Platon’s case, and was recently announced as wanted internationally.

The search engines set Popușoi as the general manager of Rompetrol in Georgia.

Anti-corruption chief prosecutor Viorel Morari confirms for Deschide.MD that Constantin Popușoi is in the Platon dossier for complicity in laundering money, although knowing the incomes were illicit.

Morari assesses the damages following Popușoi’s actions at about $3 mn, but has declined to comment on the documents Deschide.md received.

The scam of taking out of the country the money stolen by Platon and Popuşoi is as follows: Platon, having influence over Moldovan banks, using rigged contracts with fake firms, takes the money out of banks. Then Constantin Popuşoi registers tens of firms in tax havens in Belize, South America, UK. Among them: INTERCHEM ENTERPRISE LTD, GREXTON SUPPORT LP.

So, INTERCHEMENTERPRISELTD and GREXTONSUPPORTLP conclude contracts on purchasing liquefied gas. They asked for gas from Rompetrol (Kazakhstan), Lukoil (Russia) and Sibur (Russia).  The Platon-Popuşoi group decided to deliver the gas to Ukraine.

The wholesale buyer in Ukraine was Master Premium. Laundering the stolen money reached such proportions that INTERCHEM ENTERPRISE LTD and GREXTON SUPPORT LP in 2015-2016 became the main suppliers of liquefied gas in Ukraine and Master Premium even executes state commissions.

Thus the stolen money became legal and later transferred to the off-shore companies, in Latvian banks, on Popuşoi’s and Platon’s personal accounts and on the accounts of their relatives.

Backed by the FBI, the Moldovan law-enforcers arrested Platon in the summer of 2016.

The Anti-Corruption Squad searched the house of Constantin Popuşoi’s mother and the house of his accomplice Alina Reznicenko. The lifted materials are sufficient to prove his involvement in the dirty affair.

Though wanted international, Deschide.md has information that Popuşoi Constantin and his family would be in Bucharest.