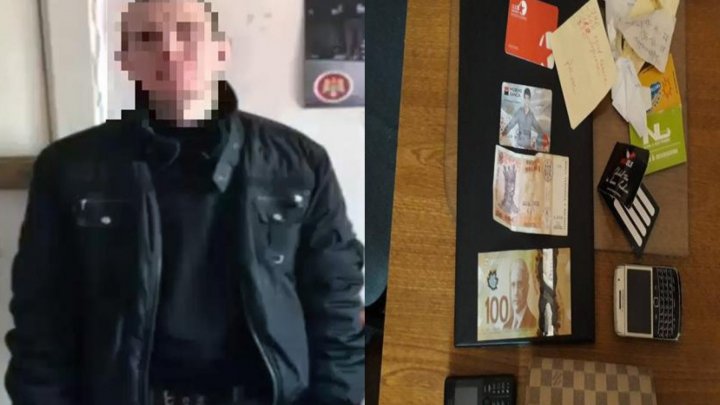 A 38-year-old man from the Capital was arrested by officers for stealing wallets in public spaces and transport.

The incident took place in a minibus route No. 121, Petricani Street, where the man extracted the walled from the handbag of a 56-year-old woman from the Capital. The action caused the victim to lose identification documents and money, causing a damage of 2 200 lei. The suspect was arrested and taken to the Inspectorate.

Later, after investigating, it was established that the man was implicating in another theft which took place on 30th January, on trolleybus route No. 23, where he extracted from a jacket pocket a wallet containing documents, money and other items, causing the victim a 3 400 lei damage.

The man was arrested for 72 hours and is investigated for theft. According to the law such actions are punishable with 4 years of imprisonment.