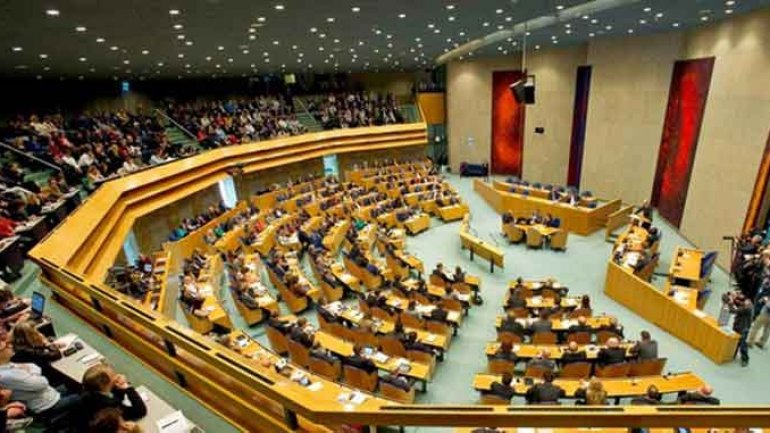 If the European dream is to die, it may be the Netherlands that delivers the fatal blow. The Dutch general election in March is shaping up to be a defining moment for the European project.

The risk to the European Union doesn’t come from Geert Wilders, the leader of anti-EU, anti-immigration Party for Freedom. He is well ahead in the polls and looks destined to benefit from many of the social and economic factors that paved the way for the Brexit and Trump revolts.

But the vagaries of the Dutch political system make it highly unlikely that Mr. Wilders will find his way into government. As things stand, he is predicted to win just 29 out of the 150 seats in the new parliament, and mainstream parties seem certain to shun him as a coalition partner.

In an increasingly fragmented Dutch political landscape, most observers agree that the likely outcome of the election is a coalition of four or five center-right and center-left parties.

Instead, the risk to the EU comes from a new generation of Dutch euroskeptics who are less divisive and concerned about immigration but more focused on questions of sovereignty—and utterly committed to the destruction of the EU. Its leading figures are Thierry Baudet and Jan Roos, who have close links to British euroskeptics.

They have already scored one significant success: In 2015, they persuaded the Dutch parliament to adopt a law that requires the government to hold a referendum on any law if 300,000 citizens request it.

They then took advantage of this law at the first opportunity to secure a vote that rejected the EU’s proposed trade and economic pact with Ukraine, which Brussels saw as a vital step in supporting a strategically important neighbor.

More at The Wall Street Journal.