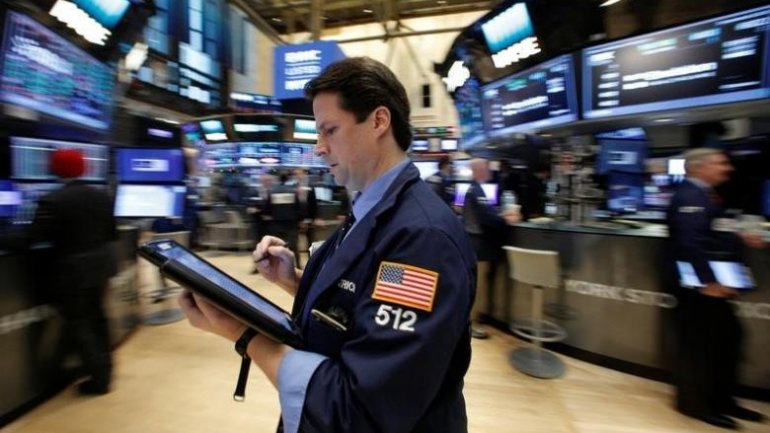 Wall Street's major indexes hit record highs for the third day in a row on Friday as the post-election rally got a lift from healthcare and technology stocks, Reuters informs.

The "Trump rally" has been roaring ahead since the Nov. 8 vote on bets that President-elect Donald Trump's policies will boost economic growth and inflation.

With the rally about to enter its second month, valuations may come under focus.

The S&P 500 is currently trading at about 17.5 times forward 12-month earnings, above the 10-year median of nearly 15 times, according to Thomson Reuters StarMine.

"I think if you are a short-term trader, you may be looking to take profits and you are starting to see a little bit of that in financials," said Robert Pavlik, chief market strategist at Boston Private Wealth.

The resilience of the stock market will be put to test after the Federal Reserve's policy meeting next week, where traders expect a 94 percent chance of an interest rate increase.
AFLĂ imediat Știrile Publika.MD. Intră pe Telegram