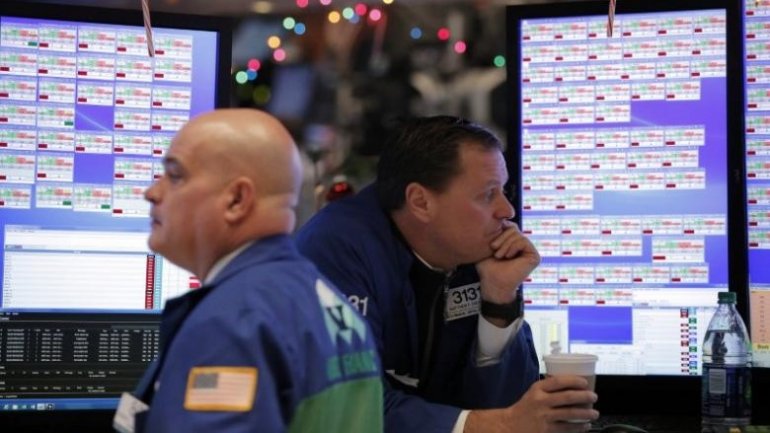 U.S. stocks edged lower on Friday after data showed employment in December rose less than expected but a rebound in wages suggested sustained growth in the labor market, according to Reuters.

Unemployment rate ticked up to 4.7 percent.

The report adds to a recent spate of robust economic data across sectors including manufacturing and automobiles. This, coupled with President-elect Donald Trump's pledge for fiscal stimulus, could prompt the Federal Reserve to raise interest rates faster than anticipated.

"Wage growth is firming up and if we get over 3.0 percent, the Fed would feel a lot more comfortable to raise rates further," said Craig Dismuke, chief economist at Vining Sparks in Memphis, Tennessee.