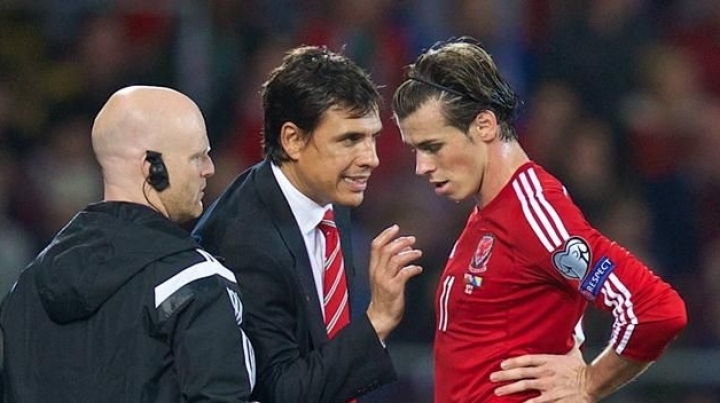 Chris Coleman insists Gareth Bale is continuing to improve as the Wales manager prepares to lead the team into its World Cup qualifying campaign.

Moldova is the visitor for Wales' opening fixture tonight, with Bale again the key man for Coleman's side after scoring three goals at EURO 2016 in its run to the semifinal.

Coleman said Real Madrid star Bale is "capable of almost anything" although the coach - who was approached for the managerial vacancy at Hull City in August only for Wales to reject the Premier League side's advances - is never surprised by Bale's achievements.

"Gareth scored inside 75 seconds of Real's first game of the season, but I never get surprised by him," said Coleman.

"I know he's capable of almost anything and I think Madrid are very excited about the future with 'Baleo'.

Emyr Huws and Tom Lawrence are in line to feature for Wales against Moldova as Jonathan Williams and Aaron Ramsey are unavailable through injury, but Coleman has faith in the inexperienced duo.