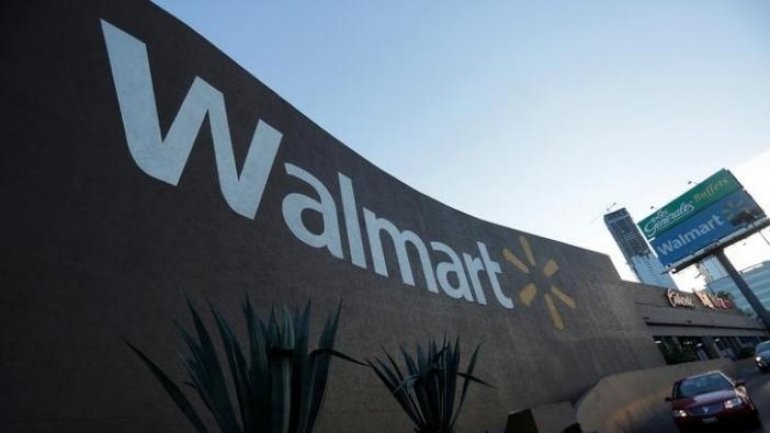 Wal-Mart Stores Inc said it would create about 10,000 jobs in the United States this year, adding to its near 1.5 million workforce in the country, by opening or remodeling stores and investing in its e-commerce business, according to Reuters.

The number of jobs being created is consistent with previous years, said Lorenzo Lopez, a spokesman for Wal-Mart, the largest U.S. retailer and private employer.

Several U.S. companies, particularly automakers, have announced plans to create jobs in the United States since the U.S. election victory of Donald Trump.

Trump, who takes office on Jan. 20, has repeatedly singled out and criticized companies across industries for not doing more to keep jobs in the United States.