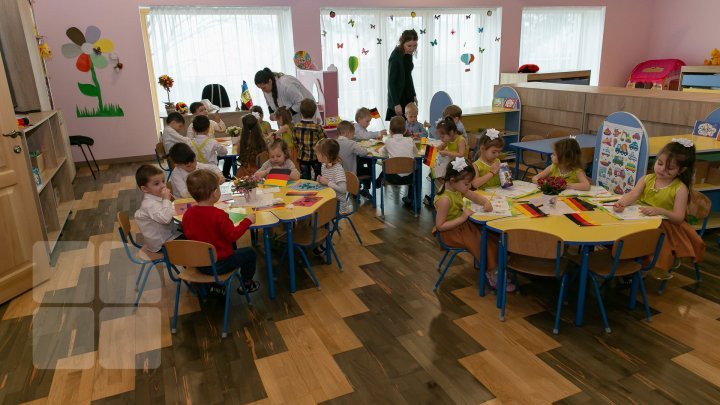 On the eve of the winter holidays, over 20 employees of a kindergarten in Hînceşti risk running out of money. Some even didn't receive their salaries for over two months. They're fed up with empty promises and worried their holiday tables would be also empty.

Tamara Ungureanu said she had never ended up such situation in her 40 years working as a preschool teacher.

"We're trying to improve our living standards. We deal with what we have and have sought helps from friends", said Tamara Ungureanu.

Efimiei Bubuioc, who has teaching children for over 30 years, felt sad, saying she had to leave on her tiny savings after not receiving salaries on time.

"It's two months. Everybody needs salaries, we have families and the winter's already here! It's lucky that my husband could receive his wages in these two months, we managed with that".

Even the institution director has no salary without knowing the reasons.

"We have no idea. Not only us but also other institutions in this district face the same problem. Everybody are outraged by this salary problem. We won't tolerate it anymore and we shall make actions", said the kindergarten director Valentina Stanciu.

When asked to explain this long-term issue, the Lăpuşna mayor Ion Chiosa initially said he was unaware of this situation. Later, he changed and confirmed the salaries would be sent on Monday and blamed the state budget delay for this salary block.

"The state budget is responsible for the kindergarten employees' salaries. We received the money transfer on Thursday on the City Hall's account and the employees will receive it on Monday".

The Ministry of Finance didn't immediately answer our phone call for comment. Neither could the Education Ministry be contacted.

Publika recalls that in a Government meeting, Prime Minister Ion Chicu announced there were wage restraints in some institutions but pledged the issues would be resolved soon.