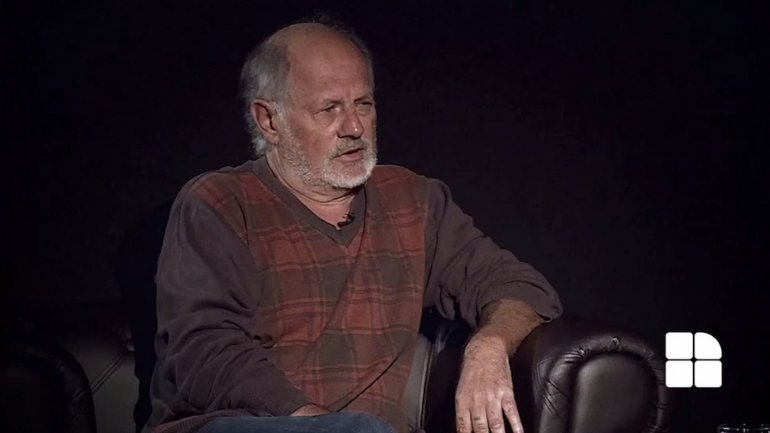 Vsevolod Cernei has discussed with Cristian Tabără in EuroDicţionar TV shown and expressed his opinion that we live in an age when people communicate, talk and write more. We cannot anymore draw a line between the virtual world and reality, as things can happen there that influence people's real life.

"Unlike in the past, now people communicate all the time. They say that young generation reads less, but I believe they read more, it is simply not books and literature. They read who knows what in  messages and SMS, watch audio-visuals though various devices and networks. They also write more than ever, it is not correctly written, but for all we know a new language might be appearing right under our noses that we cannot comprehend anymore, as elders are conservative, they are used to the time when the world was clear and everything fell into it's place, but now, the world is more chaotic" Vsevolod Cernei said.

"I cannot tell how much we can differentiate the virtual world from the real one, as people exist there, many things happen there, many discussions take place, some people address there to find the truth, while others- to bury it. In this transformation period there are confused people, like myself, or younger, who withe try to adapt or decided to stand back. Just like the young generation feels at home there. This is the future. I believe that now, the culture is more widely spread, more accessible, but at the same time, the lines became more blurred" Cernei added.

EuroDicţionar TV shown is broadcast every Sunday, at 17:10