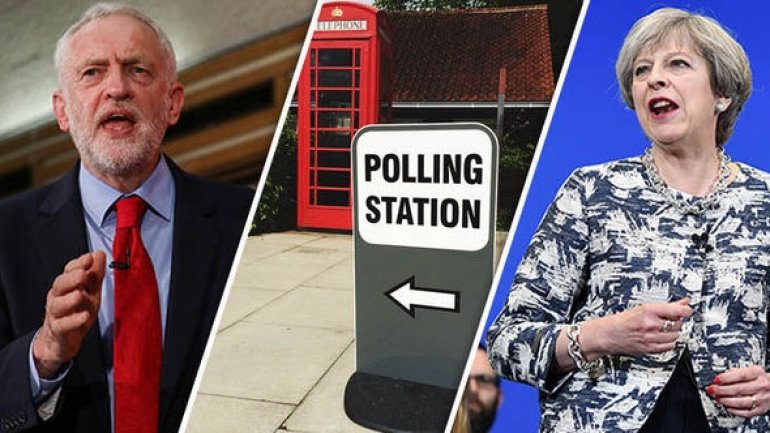 Polling stations have opened in Britain after a hotly-contested election race, Euronews reports.

Prime Minister Theresa May began her campaign for the Conservatives with a comfortable margin in the opinion polls, but that lead was whittled away in recent weeks.

The Tory leader called the surprise snap election seven weeks ago, with the hope of increasing her majority in parliament ahead of negotiations on quitting the European Union.

At the moment the Conservatives only have a majority of 17 seats in parliament.

But the campaign had unexpected twists and turns, including the shock of terrorist attacks.