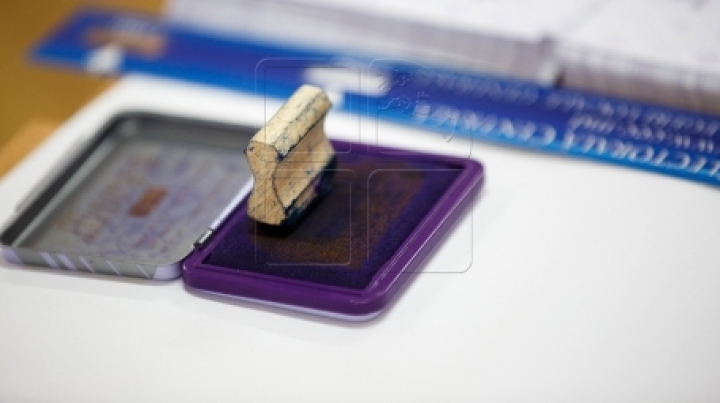 The people from four Moldovan localities will elect both the president and their mayors on the October 30 elections.

The Central Election Commission (CEC) explains the mayors from two villages have died.

The CEC has set the same date for both types of elections to save money.