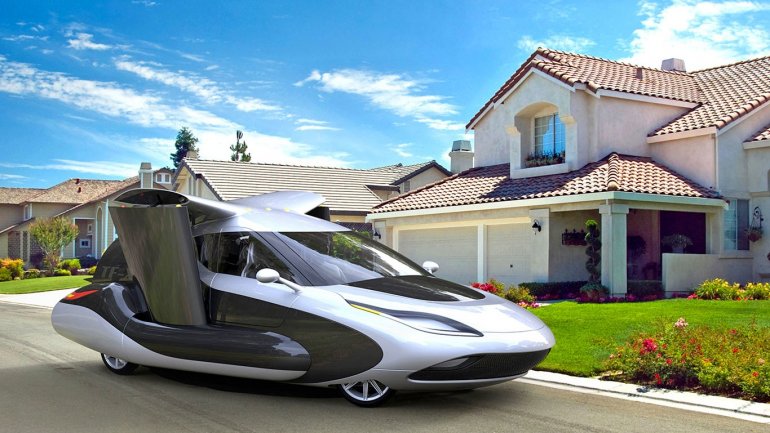 Volvo’s Chinese parent company Geely has acquired a flying car start-up with potential for lift-off, according to a report by the South China Morning Post.
Terrafugia is an American company trying to make the dream of flying cars close to reality, which they promise as the “world’s first practical flying car”.
While other companies are experimenting with the futuristic hybrid vehicle, Terrafugia is arguably the first to make a truly convincing prototype, furthermore, they plan to create a road and air-legal vehicle that weighs up to 1,800 pounds – making the startup a valuable purchase for the China-based company.
However, the flying car dream will possibly become reality within the next few years - after they've finalized production vehicle design and compliance testing.
Many prototypes have been built since the first years of the twentieth century, but no flying car has yet reached production status.
AFLĂ imediat Știrile Publika.MD. Intră pe Telegram