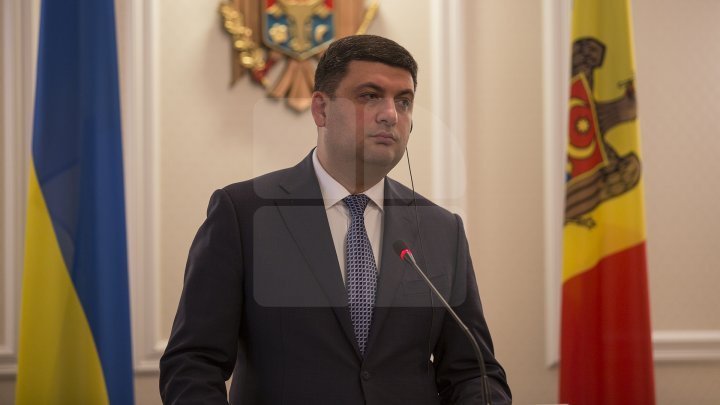 Ukraine's Prime Minister Volodimir Groisman, proposed reducing the number of Ministries. He wants the further component of the Government to have 12 officials along with the Prime Minister, meaning reducing their number with a half.

'At the most, 12 officials. The Ministries optimization is supposed to be like this. This reworking will improve the leadership's structure and the final result. I will propose this project in the next legislature', declared th Ukraine's PM, Volodimir Groisman.

Groisman declared that he will propose this workings to the Ukraine's Rada MPs after the Parliamentary Voting of July 21. Now, Kiev's Ministers Office is made of 25 members among which are the PM and six Deputy PMs.

A similar decision was taken by the Filip Governmentat the end of 2017, when the number of Ministries was reduced from 16 to 9. Same time, the Deputy Ministers positions were replaced with the General State Secretary and State Secretary ones.