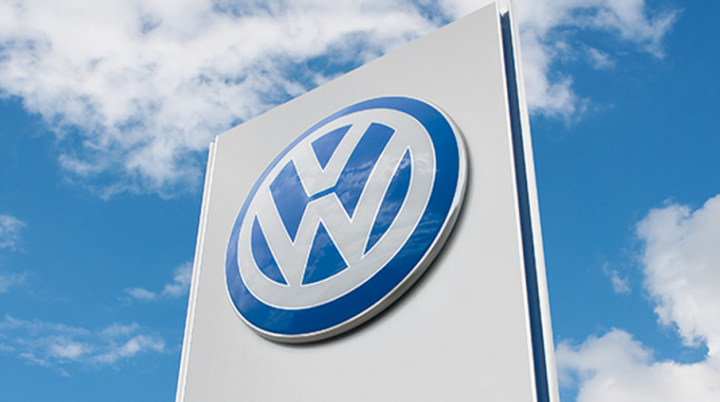 Volkswagen's top shareholders said the group's core business is still robust, after the carmaker agreed a record $15.3 billion settlement in its emissions-cheating scandal in the United States.

"We are firmly convinced that Volkswagen (VW) has long-term potential to gain in value," Hans Dieter Poetsch, chief executive of Porsche, which owns 52 percent of VW's voting shares, said on Wednesday.

The German carmaker, in a U.S. deal announced on Tuesday, will pay up to $15.3 billion after admitting it cheated on U.S. diesel emissions tests for years, agreeing to buy back vehicles from consumers and provide funding that could benefit makers of cleaner technologies.

"Despite all difficulties that VW is currently facing in the wake of the diesel issue, we should always bear in mind that its core business is healthy and robust," Poetsch said at Porsche SE's annual shareholder meeting.

VW gave assurance on Tuesday it would be able to manage the financial consequences of the U.S. settlement, which it placed within the scope of its 16.2 billion euros ($17.9 bln) of provisions made to cover the costs of the manipulations, but said its evaluation of the financial risks might change.