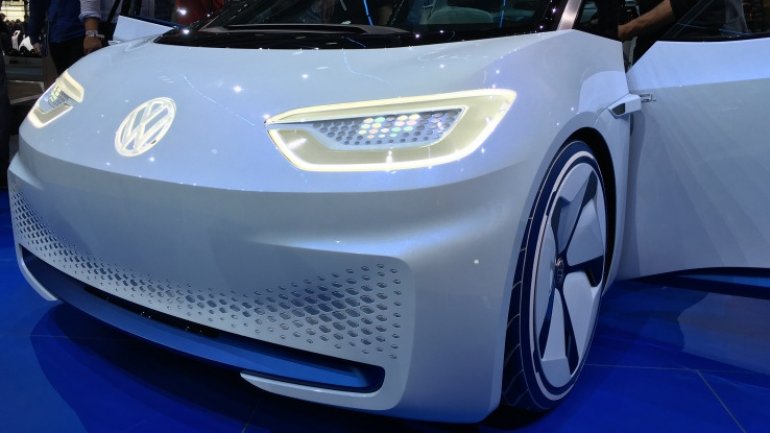 Volkswagen’s EV plans include manufacturing in North America starting in 2021, according to the company. The new production expansion is part of VW’s goal to ramp up to sales of 1 million electric vehicles globally by 2025, as electric becomes “the strategic core of the VW brand,” according to Volkswagen brand lead Herbert Diess speaking to Automotive News. Part of the electric push is to help VW increase its profit margin long-term, with EVs replacing fuel-burning models that aren’t selling well.

Volkswagen has Mexican assembly facilities for the Jetta, Golf and Beetle, but only has a single factory in the U.S. currently, while the vast majority of its manufacturing facilities are located in Europe. The company will be “stepping up” activities in the U.S., according to Diess, with a focus on producing vehicles that resonate with that market, including large SUVs and limousines, according to the brand leader.