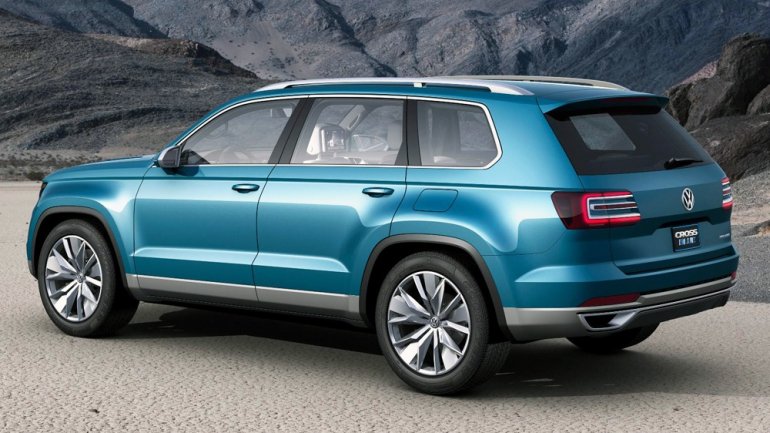 Volkswagen unveiled two sport-utility vehicles for the Chinese market on Friday, the first in a planned wave of new models for a booming segment where it has lagged rivals.

SUV sales have soared in China in recent years with consumers choosing larger cars as they grow wealthier. Sales in the segment are up 46 percent in January-October from the same period a year earlier.