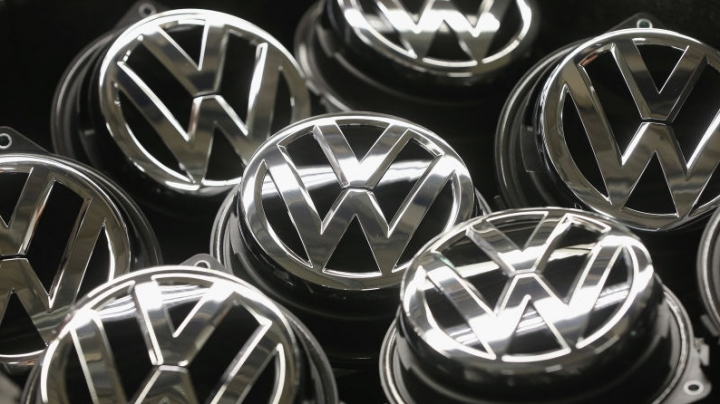 Germany's motor vehicle authority KBA has so far approved technical solutions on more than 3.7 million cars, the CEO said on Wednesday at the annual shareholder meeting, including models from the VW, Audi, Skoda and Seat brands, Reuters reports.

"We expect the recall campaign to really pick up speed now," Mueller said. About 8.5 million VW group cars are affected by the emissions scandal in Europe.

Separately, Mueller said the impact of the emissions scandal on VW's business is "very strong" and the carmaker still has "a long way to go" to investigate and digest the crisis.

Europe's largest automaker will add particle filters to its fleet of TSI and TSFI gasoline engines, starting with the Tiguan SUV's 1.4-litre TSI engine and the Audi A5 from June 2017, he said.