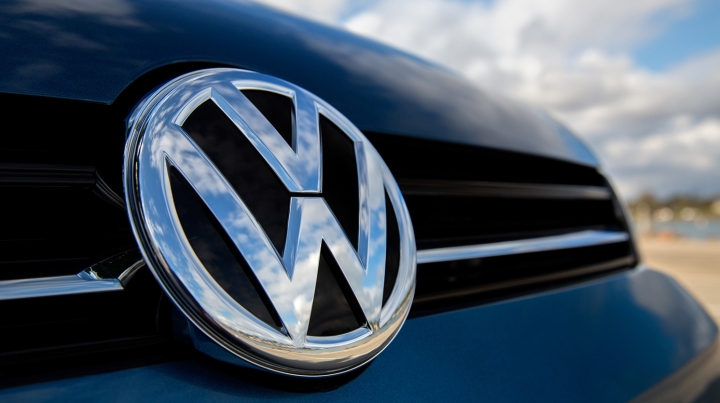 The number of Volkswagen (VW) vehicles cleared for repair by the KBA since the start of the year has risen to about 5.2 million, the spokesman told Reuters on Thursday.

Approval by Germany's KBA is valid for countries throughout Europe, where 8.5 million diesel cars are affected by VW's emissions-test cheating scandal.

About 11 million autos are implicated globally, including 475,000 cars in the United States where the manipulations came to light last September, Reuters reports.