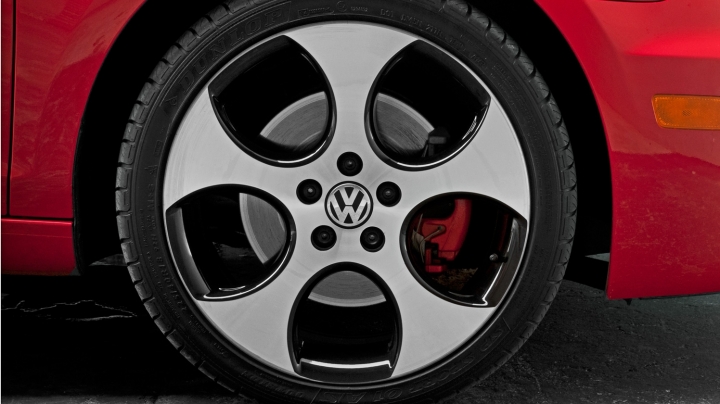 Volkswagen reported on Wednesday its operating profit came to 7.5 billion euros ($8.3 billion) in the first half of 2016, beating market expectations and pushing its shares higher.

It said it still expected 2016 sales revenue to decline as much as 5 percent from 2015, with an operating return on sales of 5 to 6 percent, Reuters reports.