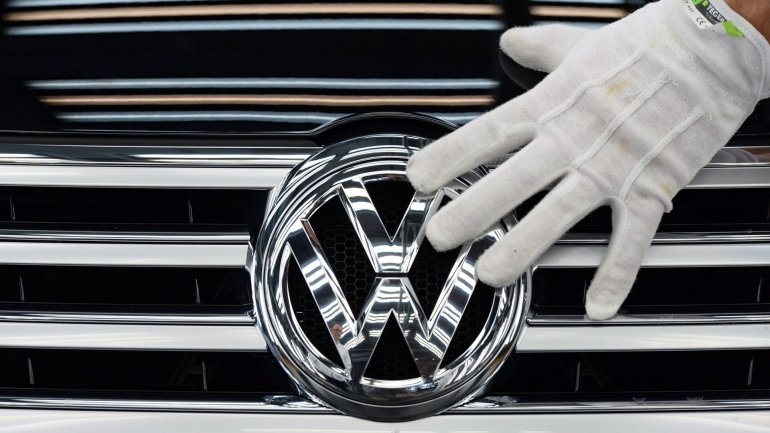 Volkswagen has overtaken Toyota to become the world's best-selling carmaker, the first time the German company has held the position.

Japan's Toyota, which had topped sales for the past four years, sold 10.175 million vehicles globally in 2016, informs BBC.

That fell short of the 10.31 million sales which VW reported last week.

The milestone comes despite VW's scandal over emissions tests cheating, which sparked a global backlash and multiple lawsuits.

Volkswagen, which makes the Audi, Porsche and Skoda brands, saw a 3.8% increase in sales buoyed by demand in China.

And it has been making inroads in other markets too. In Sweden for example, the Volkswagen Golf was the most popular new car in 2016 - the first time in more than half a century that a Volvo hadn't topped the country's sales.

Toyota's sales grew by 0.2% - though it appears to have suffered from a slowdown in the US car industry.

General Motors reports its figures next week, but it is expected to lag both the Japanese and the German firms.

GM was the world's third-largest carmaker in 2015. It held the number one title in 2011 after Toyota's production was hit by a massive earthquake and tsunami in north-eastern Japan.