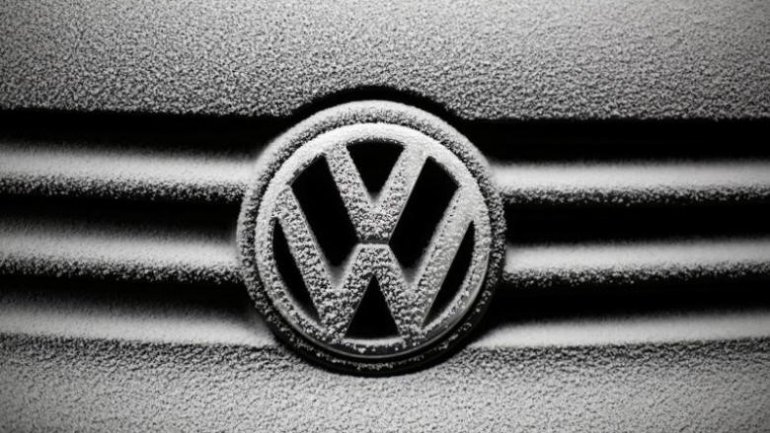 Volkswagen group sales jumped 12 percent in December to take the annual figure to a record 10.3 million vehicles, the carmaker said on Tuesday, even as it grappled with its emissions scandal, informs Reuters.

Volkswagen (VW) group deliveries including luxury brands Audi and Porsche increased to 933,300 vehicles last month from 834,700 a year earlier, fueled by double-digit gains in China and the United States, with the total for the year up 3.8 percent from 9.93 million in 2015, it said.

Toyota said last month it expected to end 2016 with sales of 10.09 million vehicles, slightly below an initial forecast of 10.11 million. The Japanese rival had already slipped behind VW on six-month figures and is expected to report full-year deliveries in early February.