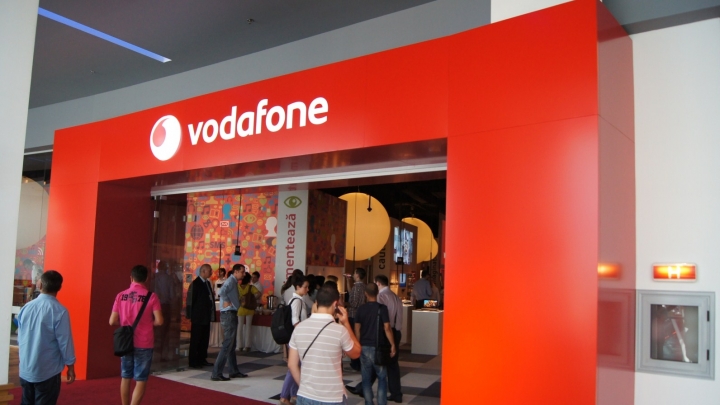 Vodafone Romania registered service revenues of EUR 173.9 million in the quarter ended June 30, 2016, up by 4.2%, on an organic basis, compared to the same period of last year, according to a company statement.

Data usage in Vodafone’s network in the April-June period was 15,480 TB, an increase of 105% over the same period of last year. The increased traffic was also driven by higher smartphone penetration.

Vodafone Romania had 9.16 million customers for mobile, fixed voice, and machine to machine services on June 30, some 360,000 more users compared to June 2015. Out of the total number of customers, 8.49 million were mobile customers.