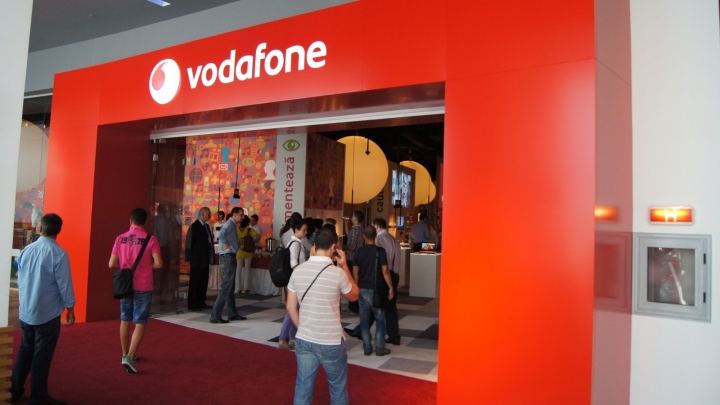 The Supernet G+ service is available in 372 cities in Romania, including the capital Bucharest and the largest cities in each county. In Cluj-Napoca and Iasi, the service will be free of charge for Vodafone clients, for a month, between September 5 and October 5.

The new service combines two radio frequencies to increase the bandwidth provided to clients. The users also need to have 4G+ mobile devices to take advantage of the higher speed.

Vodafone has also expanded the coverage of its Supernet 4G network, which now reaches 3,500 localities.

Telekom Romania, which is part of Deutsche Telekom group has signed an agreement with Orange, which also allows it to use Oranges 4G network for its clients. In exchange, Telekom granted Orange access to its fixed broadband internet network.