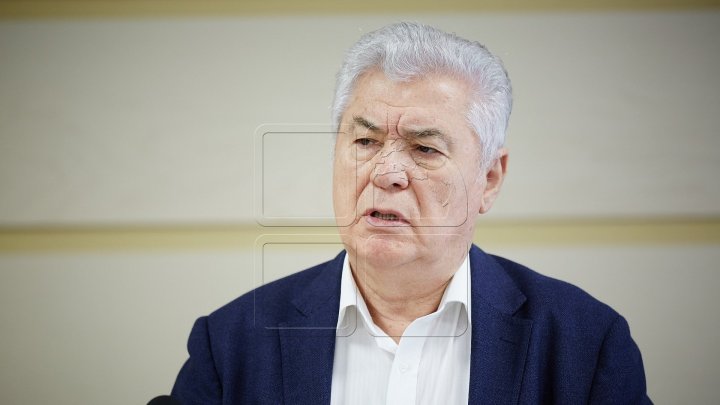 "I have not heard such procedure that Parliament appoints interim prosecutor, this contradicts with Constitution law", said Vladimir Voronin.

Earlier, the way the competition for the position of interim prosecutor general was organized was criticized by several experts and politicians. This is because the announcement was placed on Parliament's website on Saturday morning, and those interested had only three days (Saturday - Monday) to submit the file to the Legislative Committee, appointments and immunities of the Legislature.