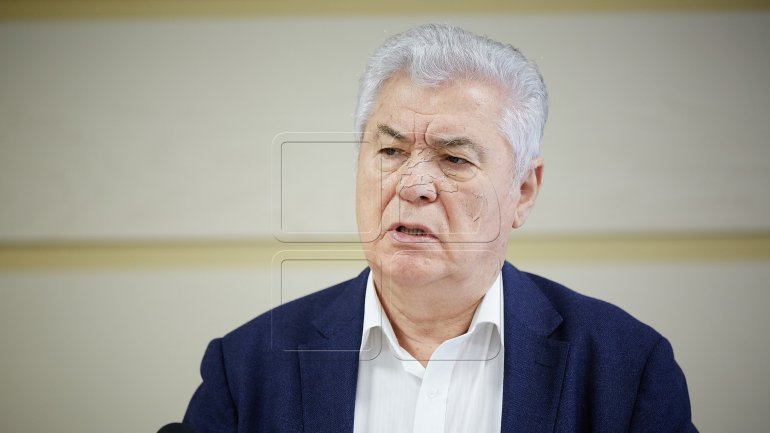 Communists criticize the two remaining candidates in the presidential runoff.

"We do not have any reason, any argument to support Dodon. Moreover, he made various statements, including about the fight for early elections" , said Vladimir Voronin.

PCRM has urged supporters to boycott the presidential elections.

On monday, October 31st, Igor Dodon urged the PCRM leader Vladimir Voronin, and "Our Party" supporters, Renato Usatii to support him in the runoff.

Last week, a group of communists urged voters to stand by Igor Dodon in the first round of presidential elections.