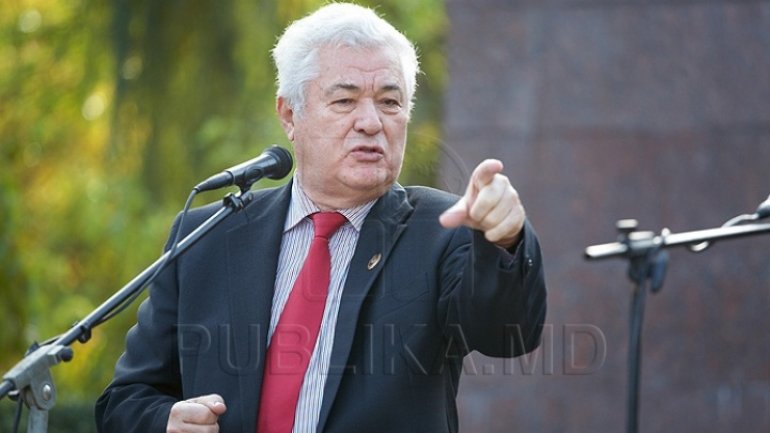 Communist leader Vladimir Voronin deplored the PSRM initiative to collect signatures to turn Moldova into a presidential republic. According to him, it is dangerous to give Dodon such power. The statements were made at a press conference.

"It is very dangerous to let Chirtoaca or Dodon go with indeterminate powers. How many signatures Baba Zina wants to accumulate? A million, yes? At the Socialist Party's headquarters, they can accumulate five million signatures " , said Vladimir Voronin.

The PCRM leader also commented on the results of the failed referendum on November 19 and mentioned that his party still supported the idea of dismissing the suspended mayor, Dorin Chirtoaca.