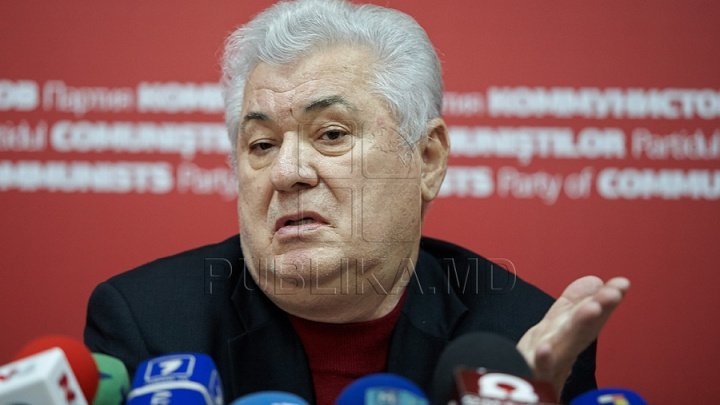 They failed to fulfill the state functions and now they start propose their relatives, comments the former President of Moldova Vladimir Voronin over the illegitimate Sandu government.

"Members of this so-called new government have already proposed their relatives to different functions every day", he said.

The politician also express outrage over the fact that Kozak alliance ACUM - PSRM promote somebody who has not lived in Moldova for long and doesn't know about the country's reality.

"Firstly it is not a legitimate ruling alliance. The problem is not solved this way. Secondly, they propose people who have not lived in our country for long. These people didn't pass integration commission which is compulsory. There are people who always oppose independence,  sovereignty of Moldova", said the Communist leader.

"He worked abroad and said that Moldova doesn't need to be independent, doesn't have perspective. And now he is a minister", said Voronin.