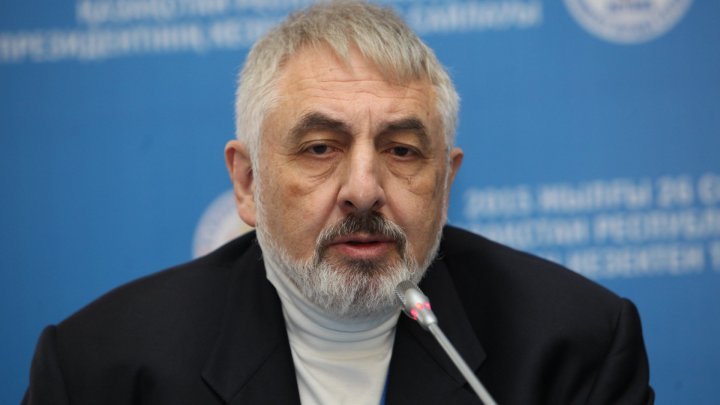 Analyst Vladimir Socor from Jamestown Foundation and Eurasia Daily Monitor disclosed this in an interview for Europa Liberă, reports ziarulnational.md.

Socor points out that these additional troops and Russian military equipment should transit through Ukraine who will reject this transit. Then Russia could interpret in its own ways to weapon it against Ukraine and Moldova, Socor believes.

This position is also shared by the Moldovan Minister of Foreign Affairs, Nicu Popescu, after addressing yesterday the subject with his Moscow counterpart, Sergey Lavrov.

"The ammunition disposal process will be done exclusively in a format to which our external partners are connected, through the OSCE. And this will ensure that these concerns do not create problems for the Republic of Moldova, ”said Popescu in a press conference held in Chisinau.

Referring to President Igor Dodon's recent statements on the possibility of granting Transnistria, Socor said he learned from the lesson in 2003 when "he wanted to impose his unilateral position through of the Kozak memorandum and now he will proceed differently".

"Moscow can suggest, but cannot officially propose. Here is a fundamental difference between the situation with Kozak in 2003 and today. The 2003 project was a unilateral project, proposed by Russia in its own name, without having previously been discussed with Western powers and without the intention of coordinating even later with Western powers. Russia realized this mistake and that is why Russia will not propose anything unilaterally, on behalf of Russia, but only by a possible agreement with the West, and the proposal will probably be served by Moldova with western hands. Here is the danger. I do not foresee that this will happen, on the contrary, I think this situation is practically excluded, "Socor said.